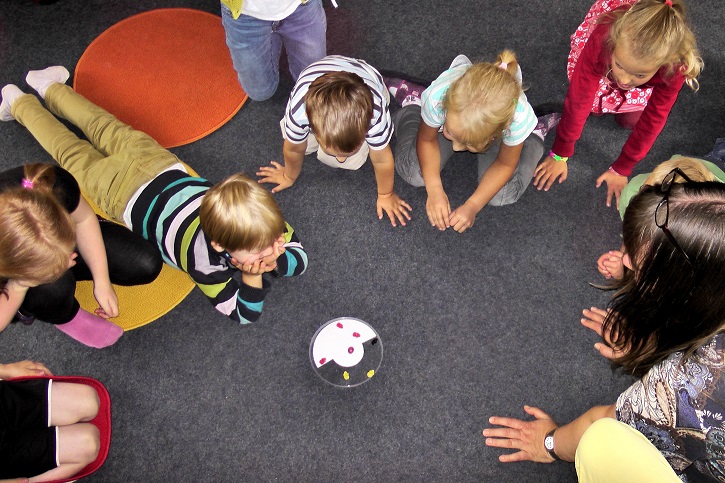 To secure commitments from the Commonwealth to:

Federal funding is only secured until December 2020 for 15 hours of four year-old kindergarten. The National Partnership Agreement for the National Quality Agenda on Early Childhood Education and Care will also not be renewed. This is the system that oversees regulation and quality assessment of all early childhood education and care services.

The MAV is seeking continuation of these commitments and we urge councils to also advocate on these important matters affecting families in your community.

The National Partnership on Early Childhood Education has been extended until December 2020 – which commits Commonwealth funding to Victoria for its share of 15 hours of kindergarten for four-year-old children in the year prior to school.

In the meantime, the Commonwealth Government is undertaking several reviews to look at attendance strategies, improving the data and evidence base for preschool and reviewing the National Partnership (the last review was 2014). Further information on these reviews is available on the Department of Education, Skills and Employment website.

The MAV will monitor the progress of these reviews and continue to inform councils regarding our advocacy for the National Partnership funding to be ongoing, particularly leading up to the 2020-21 Federal Budget.

Councils are encouraged to participate in the I Love Kinder community campaign.

Since MAV advocacy commenced in 2010, Victorian councils have received:

Commonwealth funding for the additional five hours operational costs of the national reforms has been provided on a year-to-year basis, however a long-term funding commitment has not yet been agreed. Funding is currently committed until December 2020, with a commitment by the Australian Government to work with states on an enduring funding arrangement beyond 2020.

Recent reports highlight the need for a stable funding and quality base for our youngest children, with national oversight and investment:

The MAV’s advocacy work to secure enduring operational funding for 15 hours of kindergarten has included a range of submissions; attendances at public hearings; and regular meetings and briefings with Victorian and Commonwealth Ministers and shadow ministers.

We have also joined the I Love Kinder community advocacy campaign to secure Federal funding and are encouraging councils to join.

In November 2008 the Council of Australian Governments (COAG), as part of its early childhood reforms, endorsed the national agenda of universal access to 15 hours of kindergarten a week for four year-olds by 2013. Since July 2013, the vast majority of Victorian preschoolers have had access to a 15 hour program.

Under the National Partnership Agreement, the Commonwealth provides about one-third of the funding for 15 hours of preschool for all four year-olds in the year before they commence school, and the Victorian Government contributes two-thirds. To facilitate this funding arrangement, there have been five separate National Partnership Agreements on Universal Access (15 hours).

The National Partnership Agreement has been the regulatory mechanism that binds this system together for the benefit of 1.3 million children and 900,000 families accessing early education and care services across Australia.

Local government in Victoria voluntarily invests significant funds and resources towards kindergarten provision – councils own the majority of facilities, are a major service planner and provider, and offer subsidies and other assistance for kinder programs.