Vale Cr Malcolm Hole: A Man of the People

Former MAV Board member and long-term Wellington Shire Councillor, Malcolm Hole, passed away over the weekend following an illness. 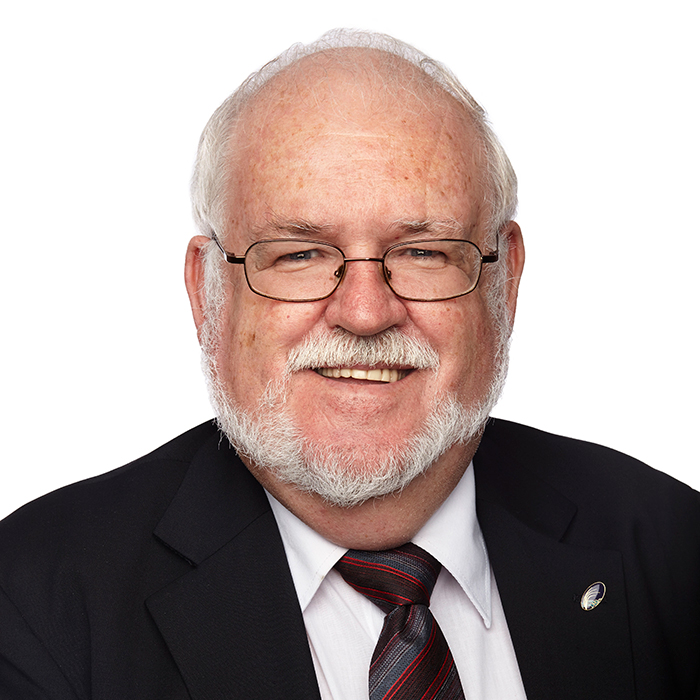 Cr Hole had been serving his seventh term as councillor for Wellington Shire’s Northern Ward after having been first elected in 2000.

MAV President, Cr David Clark, was saddened by the loss of a prominent son of the Wellington Shire region.

Cr Clark had worked closely with Cr Hole over the course of his 21-year term as a councillor.

Cr Clark described him as a fierce supporter and champion of Heyfield and the wider region.

“On behalf of the MAV Board and staff, our heartfelt condolences are extended to Cr Hole’s family and the community whom he so ardently served and supported in various leading capacities over many years,” Cr Clark said.

“Cr Hole’s contribution to Wellington leaves a significant legacy to the region and he will be greatly missed.”