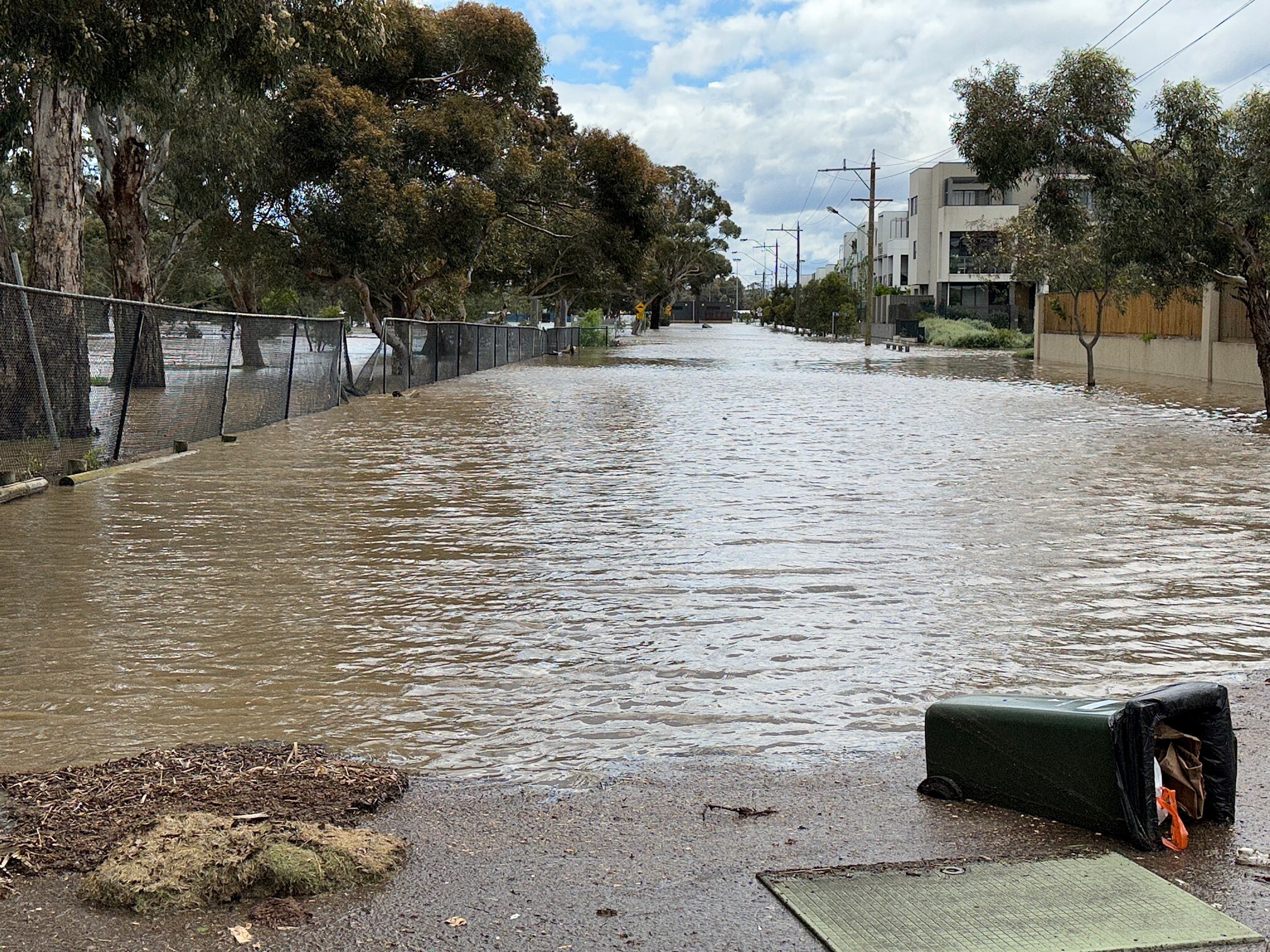 It has been a tough few days for many Victorians. During this extraordinary flood emergency - hitting rural, regional, and metro communities – we must say a massive thanks to communities, emergency service workers and council staff who are on the ground supporting those in need.

We have seen terrific examples of councils resource sharing across the state, such as East Gippsland helping out in the Loddon Mallee; Eastern Metro pulling together to support North East, metros like Port Phillip and Brimbank supporting Maribyrnong and Moonee Valley, Whittlesea lending a hand to Murrindindi; and many more.

As you can appreciate, the State Government’s funding announcements are welcome. They will allow councils to immediately deploy their own resources to make roads safe, clean up debris, and help communities get back functioning normally again.

The State Government has offered an initial payment of $500K to each affected council, which is a good start. We’re especially pleased the $165 million emergency road repair blitz will include locally managed roads.

The waiving of the State’s waste levy will also significantly assist communities in clean up works without unduly penalising local councils.

The recovery process will be a long one. Governments of all levels will need to work together throughout to ensure communities don’t just bounce back but emerge stronger than before.

We shouldn't aim to just repair roads and bridges, but build back better infrastructure to a more climate-resilient standard. This has been the focus of our communication efforts this week, which coincides with our State Election campaign encouraging voters to “Vote for Communities.”

We’ve also emphasised that councils are looking to the Federal and State Governments to deliver more effective Disaster Recovery Funding Arrangements. We have had issues in the past with this funding, and we now face a time where it will be critical that the system moves through all levels of government smoothly to ensure we can help these communities in their recovery. 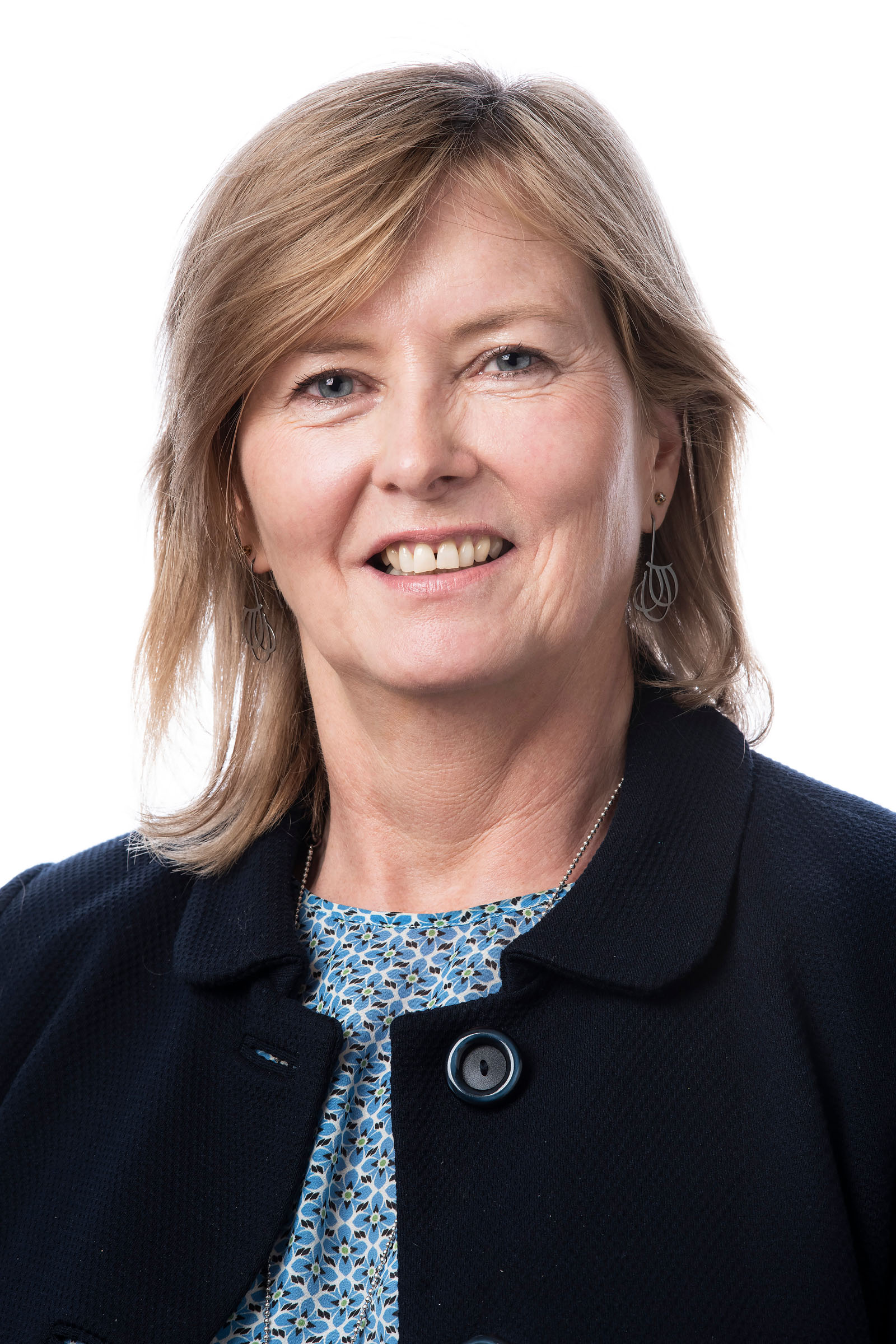 It is with absolute sadness that I advise you that our CEO, Kerry Thompson, has informed us of her decision to step down from her role after the next Board election in March 2023.

Kerry has been an incredible leader in what have been challenging times for the MAV and the sector more broadly.

Without doubt, Kerry has left an indelible mark on the MAV and on the sector as a whole. Her distinguished career has involved more than 20 years in executive leadership roles.

As well as being our first female CEO since MAV was formed in 1879, Kerry was formerly the acting Chief Executive of VicRoads, she served as CEO of Wyndham and Maribyrnong city councils, and was the Director, City Services and Assets, for the City of Melbourne.

Following Kerry’s announcement to the MAV Board and staff yesterday, we will commence arrangements for the recruitment of the next MAV Chief Executive.

We thank Kerry for her extraordinary service, leadership and contribution to the local government sector.

We are now midway in delivering our MAV Victorian State Election campaign - highlighting the importance of an effective local government sector and the opportunities to work respectfully with councils.

It’s not just about the election result. We want to ensure that the next State Government gets back to making decisions not just on the cost of living, but also the quality of living.

We’ve seen an increase in media coverage of our State Election campaign this week, with a story in Inside Local Government covering our call for changes to Victoria’s planning system to ensure resilience against climate change. I was also on 'Afternoons with Dee Dee' on 3AW talking about local government’s response to the flood crisis. My comments were also used on radio news broadcasts across the state.

We want to thank councils who are taking our similar messages to their communities. Working together we can ensure our voice is collectively as powerful as possible.

We’re asking all councils to tailor the resources we’ve provided so that MPs and candidates can hear directly from us, from you, from every part of Victoria that local government and local communities are important.

If you would like more information, the MAV’s stakeholder engagement kit is available on our members’ only extranet. We have provided a Guide to Using the Resources, a media and social media plan, editable artwork and template media releases. 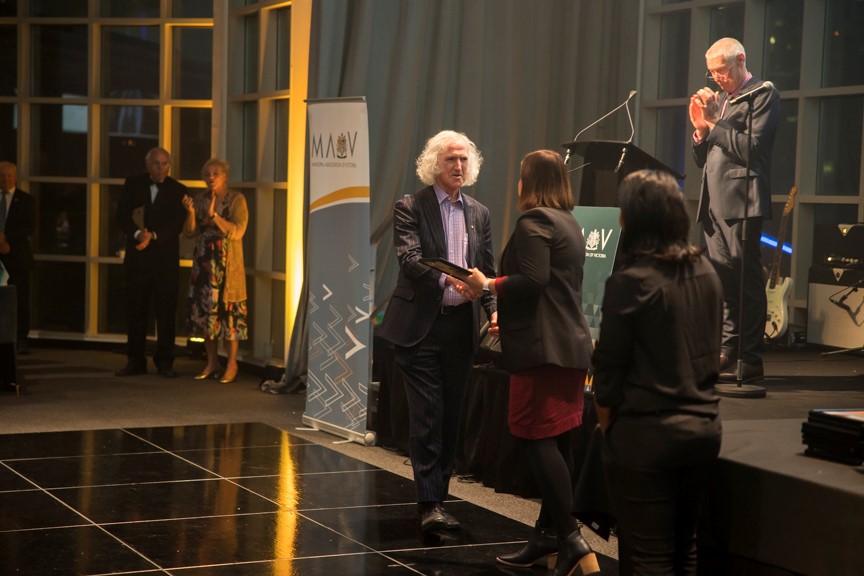 We proudly acknowledged our recipients from 2021 and 2022 of Councillor Service Awards that recognise the extraordinary commitment of long-serving councillors to their communities.

A group of 18 councillors received this award – that’s remarkable service to the community. We have provided a media release templates to council communicators to promote these awards locally.

Our Councillor Service Awards recipients have already received media coverage across the state, including in Inside Local Government, Bendigo Advertiser, the National Tribune, and the announcement was very well received on our LinkedIn page.

Snapshots of the event will be posted onto our members’ extranet for Councillors to download for their personal use.

Our final MAV State Council meeting for the year was held last Friday. Thank you to the MAV Representatives, Mayors and Councillors, CEOs and Council Officers who attended to the proceedings throughout the year.

Over our three meetings this year, we have debated and resolved many important, relevant and timely matters. We have explored issues that affect not just our own municipalities, but indeed our sector as a whole.

The resolutions outline opportunities for continued discussion and partnership with the State Government to ensure we can deliver in the best interests of local communities. We will again collated these decisions into a directions paper  for your information and sharing with our Victorian MPs.

Congratulations to Moorabool and Mitchell shire councils who were among Australian councils recognised in the 2022 National Awards for Local Government by the Federal Minister for Regional Development, Local Government and Territories, the Hon Kristy McBain MP. 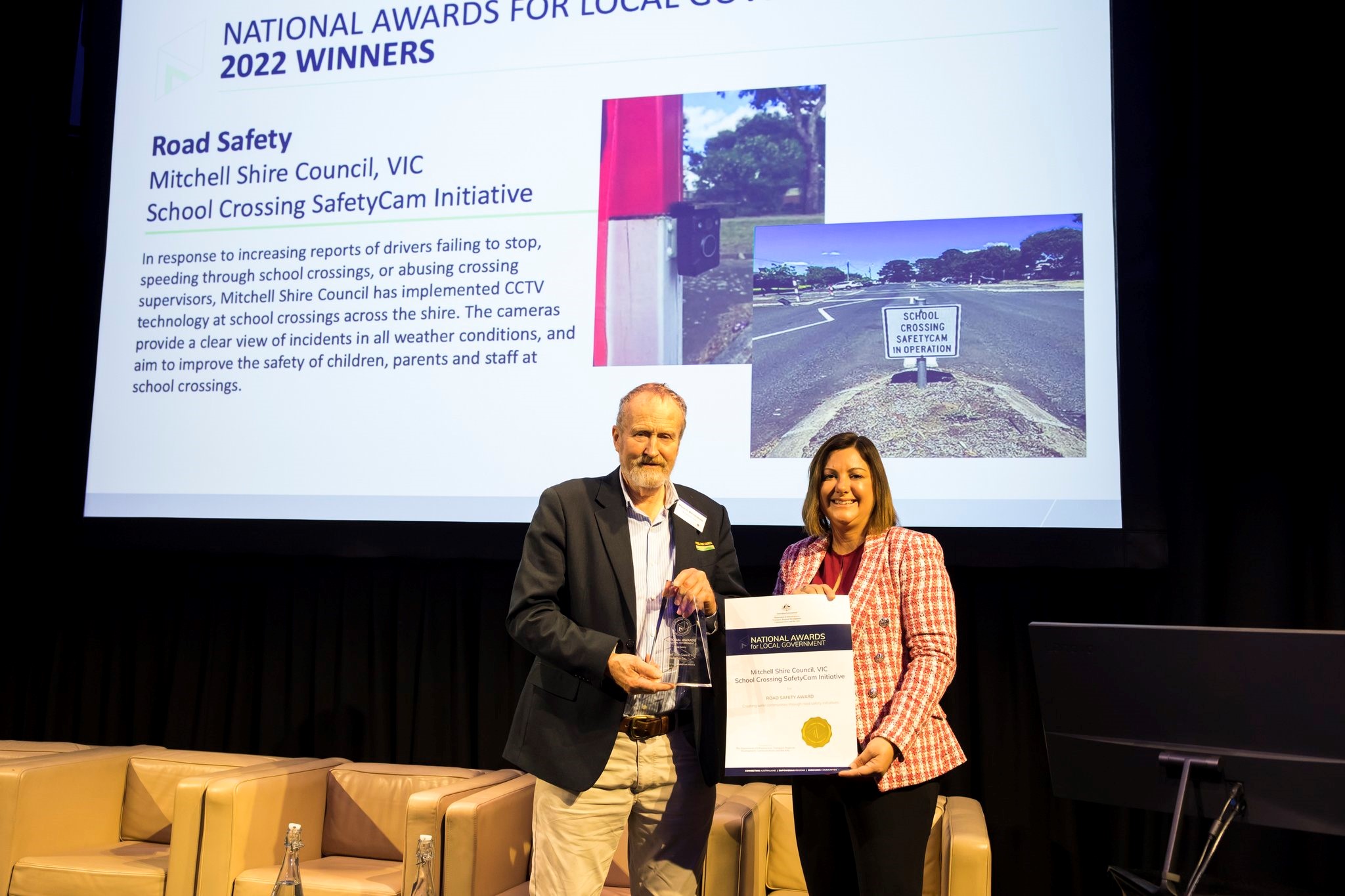 The National Awards for Local Government, which were established in 1986, recognise the innovation and commitment of councils to their communities.

The Minister announced the award winners during her presentation to the MAV Annual Conference. It was terrific to have her at the event and we were thrilled she later handed out our Councillor Service Awards at the Gala Dinner.

We hope you enjoyed our hallmark event of the year – last week’s MAV Annual Conference, which explored the pertinent theme ‘Transcending Boundaries – A Bold New Era’.

We wanted to extend a note of thanks to our speakers, sponsors and delegates for their contribution to what was engaging, inspiring and thought-provoking event. In particular, we appreciated our speakers for sharing their invaluable expertise and insights; we have received a lot positive feedback about the presentations.